Exhibitions: He has various group shows and solo shows and awards to his credit.

Influenced by the works of Picasso and the classic impressionists, Karmakar’s work reflects the degenerating society and the confusion that prevails in India today. His father was renowned artists of his time. Unfortunately, all of his father’s paintings were destroyed in the Hindu Muslim riots in the 1940s, which also ruined his family. By 1949, both his parents had passed away, forcing him to abandon his studies. He joined army for two years and then quit to work graphic design manager for a medical firm in Kolkata. Virtually penniless and desperate for a break, in 1956, he held a street exhibition, the first in the city, hanging his works along a corner. In 1957, Karmakar participated in the national art exhibition held in New Delhi. Here, he received an award for his watercolor. By then, he has also begun holding more street exhibitions, which catapulted him into the limelight. 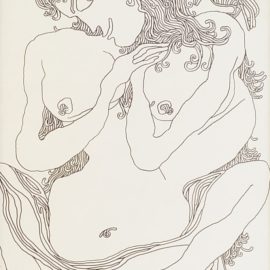 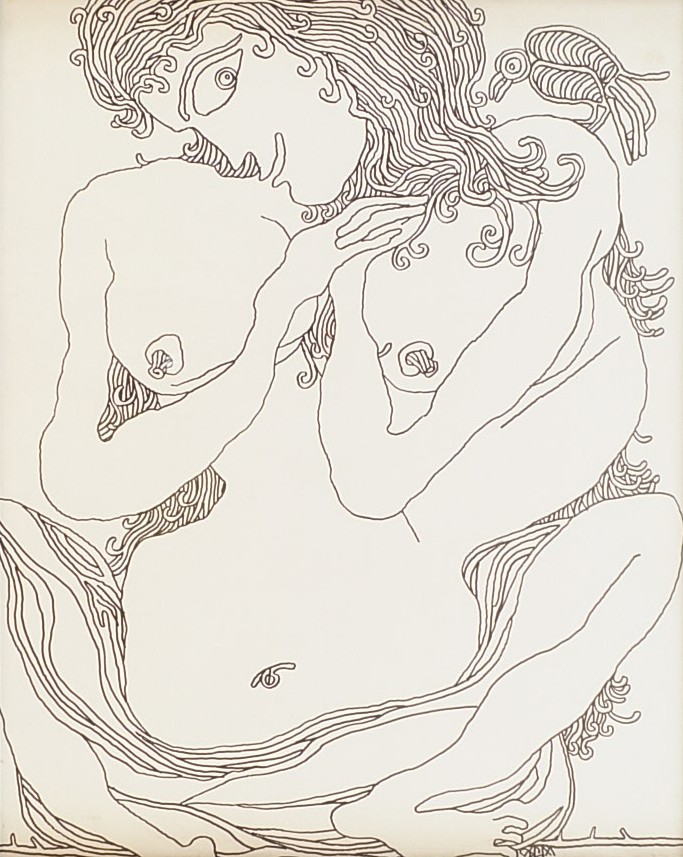 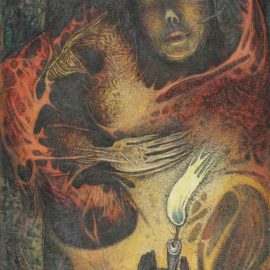 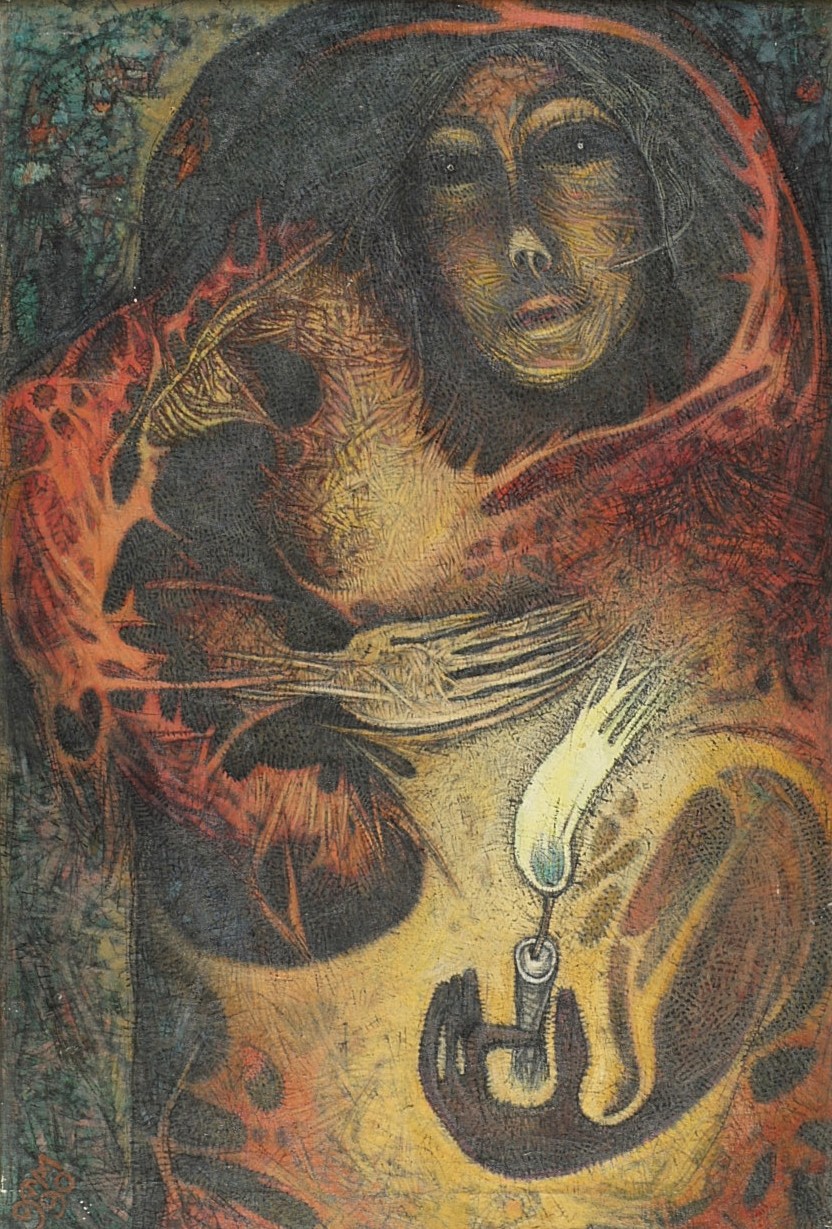