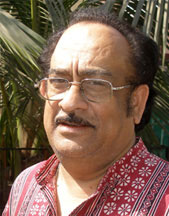 Chakraborty has exhibited in several all India and national exhibitions in his life time as a sculptor. Some of the most noteworthy ones are ?Present Trends of West Bengal? in London organised by Commonwealth Cultural Committee in 86, exhibition of metal sculpture  at Art Heritage, New Delhi in ?95, exhibition of 30 bronze sculpture at Cymroza Gallery and solo show at Gallery Zen in 2002. Among awards he has received Birla Academy Award, State Lalit Kala Academy Award and has been honoured by Academy Award from Rabindra Bharati University.

Some of his major creations include the bronze bust of Rabindra Nath Tagore, installed at Stafford on Avon,UK, a big bronze  bust of eminent Bengali writer Sarat Chandra Chatterjee and several large scale statues of political leaders among others. 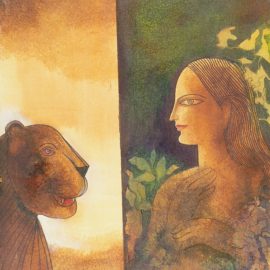 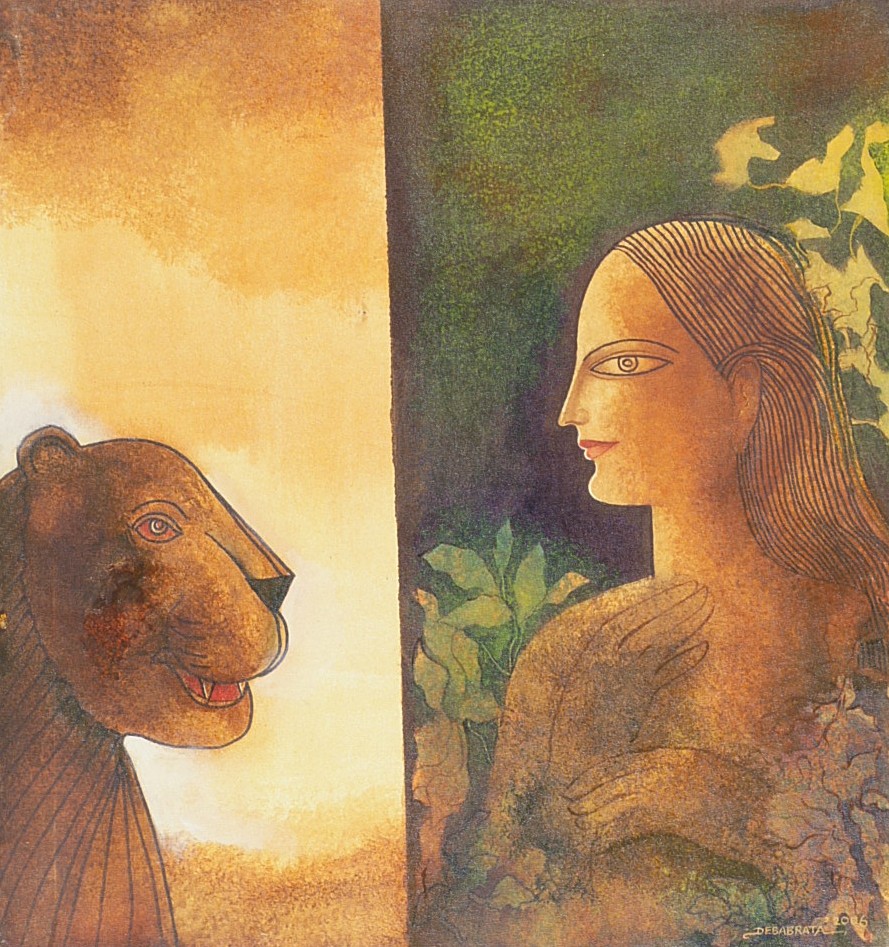 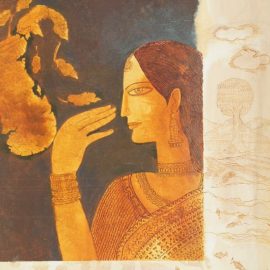 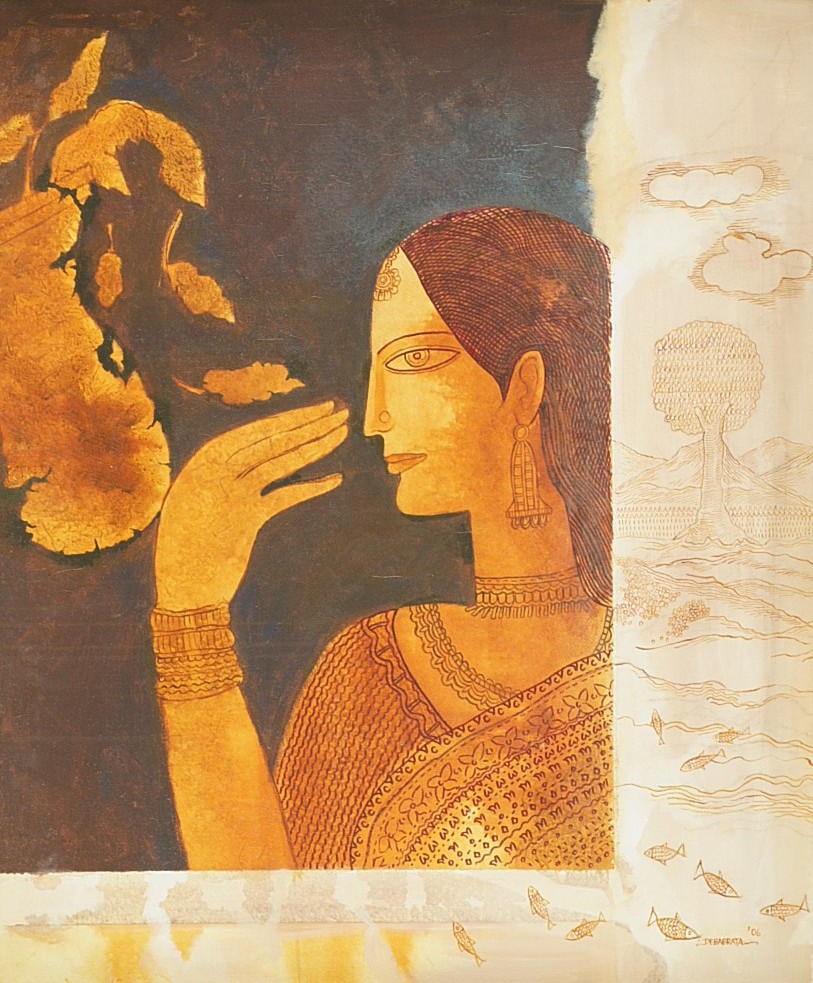 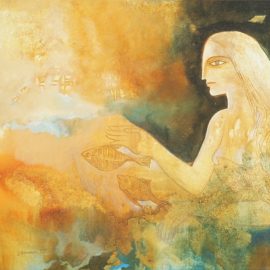 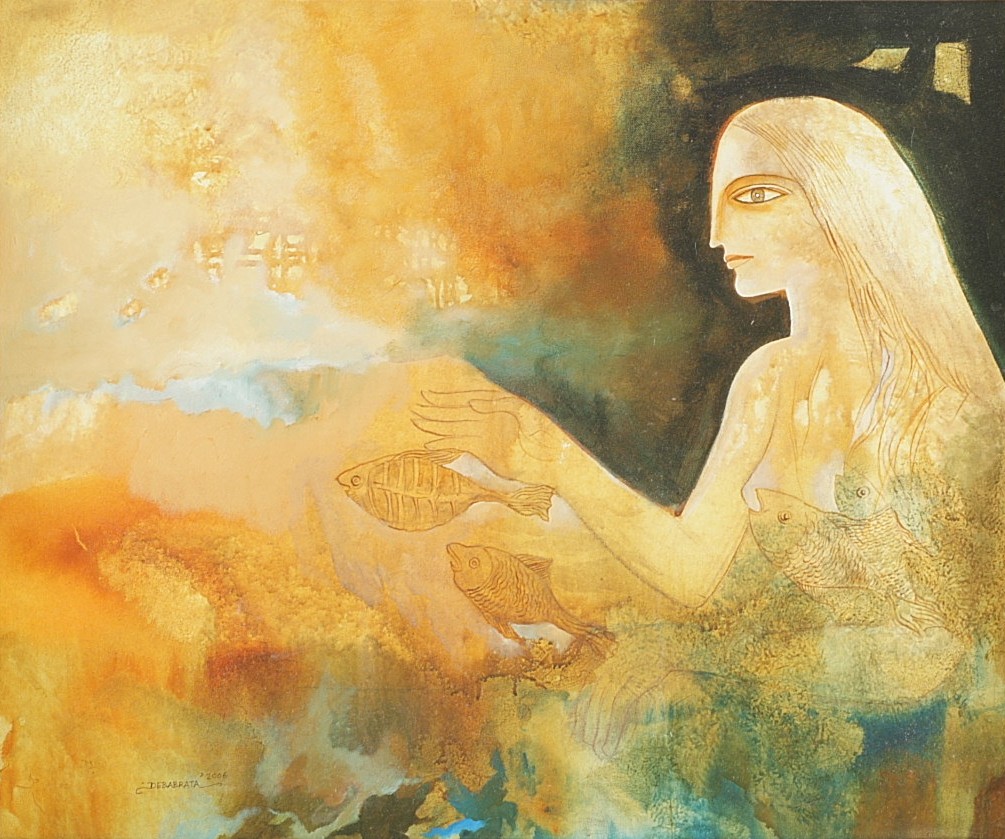 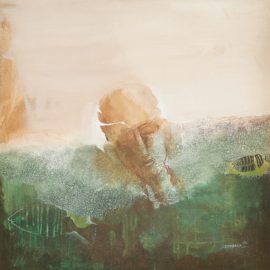 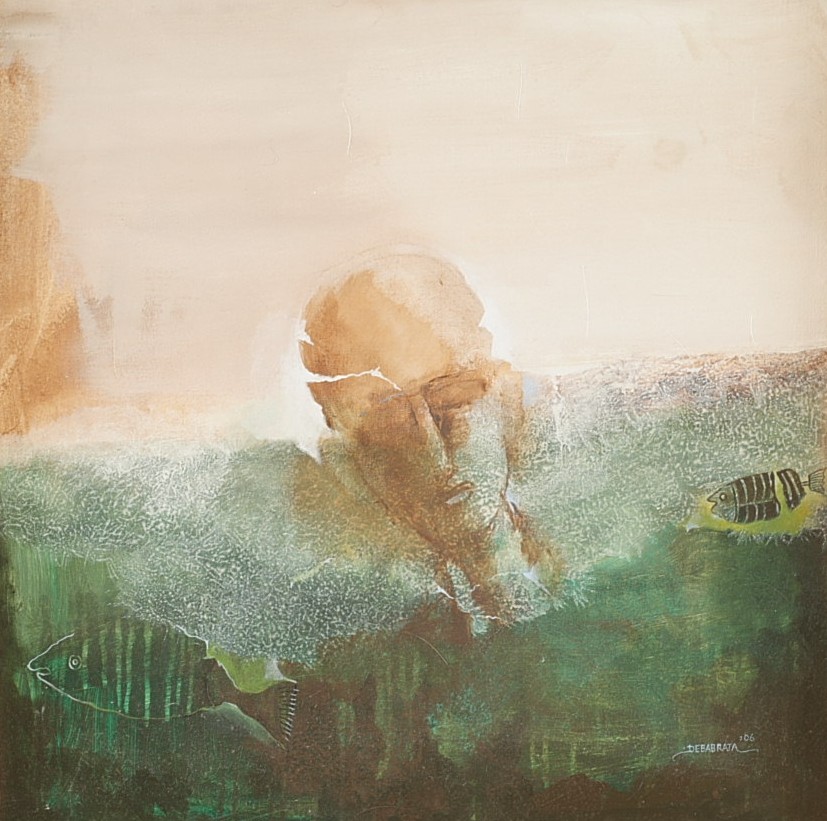